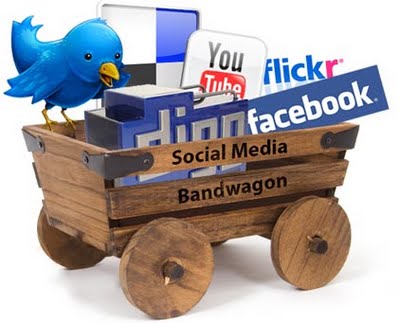 As announced in the May 2012  Journal of Southern History, the Southern Historical Association and H-South are working together to formalize what SHEARTites have been advocating since last year’s conference (discussed here and here): an initiative that recognizes and embraces advances in technology, including the use of social media. In March, I mentioned that H-Net was implementing a better platform to supersede its longtime use of listservs; this initiative seems to confirm that the move is coming sooner rather than later. I hope that the SHA-H-South initiative encourages SHEAR officers and members to pursue something similar with H-SHEAR.

At the SHEAR conference later this week, there will be a forum on SHEAR and social media (4:00-4:45 on Saturday, July 21). I encourage you to attend and add your thoughts about how SHEAR should utilize social media and technology to its benefit.