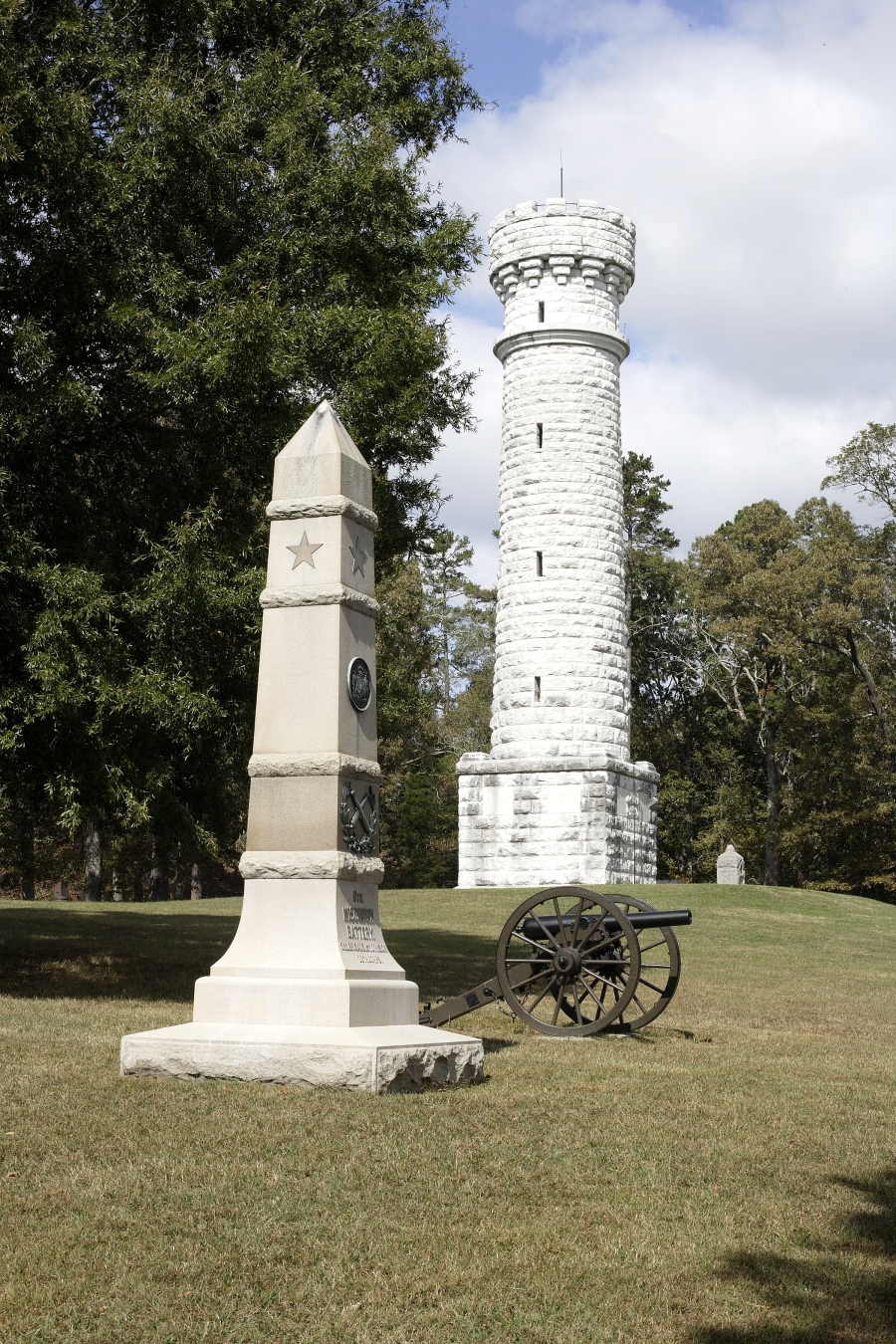 There are plenty of bloggers discussing the Civil War sesquicentennial, and I’m sure the number will increase over the next four years. Except for occasional forays, I choose to stay away from the topic here. I would be remiss, however, if I did not offer some thoughts on my own interest in the period.

My childhood experiences with the Civil War were limited. We took numerous school field trips to Chickamauga, Lookout Mountain, and the Confederama (since renamed). I read Stephen Crane’s The Red Badge of Courage and Irene Hunt’s Across Five Aprils. One of my friend’s uncles had a horse named Traveller, after Robert E. Lee’s horse. Those are the only influences that I can vividly recall. Despite growing up in East Tennessee, I sympathized with the mythological Confederacy.

It wasn’t until I started taking upper-divison college history courses that I really began to understand the importance and complexity of the Civil War. Reading C. Vann Woodward’s The Burden of Southern History clarified the war’s significance in creating the modern United States and convinced me to read as much Woodward as I could get my hands on. Watching Ken Burns’ Civil War series in class (all nine episodes) and reading the accompanying book that someone bought me one Christmas brought the war to life for me. That education continued in grad school with Bob Hunt and John Marszalek and the assigned readings in their classes.

While my feet are firmly planted in the Jacksonian/antebellum/Middle Period, the Civil War period is one of my favorite areas about which to teach and read. My students will tell you that I’m not a battle-and-campaigns guy when it comes to my Civil War class, instead focusing on the war’s causes and consequences. I especially enjoy examining the memory of the war as it relates to the Klan and popular culture.

I’m looking forward to the scholarship that will be coming out over the next few years, some of which has already appeared, and the ways in which Hollywood will (hopefully) address the conflict with some semblance of historical accuracy.