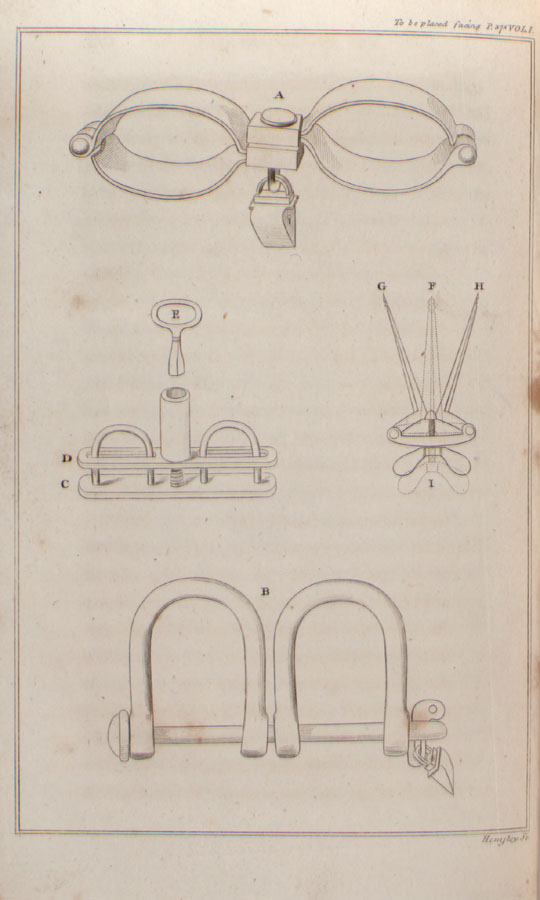 Suicide in the Early Republic

I recently started catching up on my academic journal reading. Two articles in different journals addressed aspects of suicide that I found interesting. I’ll try to do justice to them in summarizing the arguments made by the authors.

Richard Bell’s “The Double Guilt of Dueling: The Stain of Suicide in Anti-Dueling Rhetoric in the Early Republic” appeared in the Fall 2009 issue of the Journal of the Early Republic. Bell, an assistant professor of history at the University of Maryland, argues that the 11 July 1804 duel between Vice President Aaron Burr and former Secretary of the Treasury Alexander Hamilton, which resulted in Hamilton’s death, fueled an anti-dueling reform movement that “recast dueling not as an honor ritual but a unique form of homicide, a fatal compact of suicide and murder” (384). This reform movement lasted until 1838, when a duel between two U.S. congressmen, Rep. William Graves (W-KY) and Rep. Jonathan Cilley (D-ME), led to the latter’s death. At that point, Bell proposes, the focus of the anti-dueling movement moved from framing it as suicide to unequivocally identifying it as murder.

Bell suggests that anti-dueling reformers chose suicide as the rhetorical device by which to attack the practice of dueling because it “mounted twin challenges to divine law and the social compact” (401-402). By risking one’s life in a duel, one was usurping God’s authority over death. Additionally, suicide (or self-destruction, as the act is sometimes described) produced instability in the fragile new nation. Killing one’s self placed the individual above the community, “a dangerous precedent” that threatened the new social order created by the early American republic (402).

While reading Bell’s article, one question that came to mind was about who constituted the membership of the anti-dueling movement. He describes the movement as “an uncoordinated collection of ministers, university presidents and professors, newspaper editors, and assorted other minor public figures” (384). Bell probably provides a more complete analysis of this membership in his dissertation, but a more exact description in the article would have been helpful. Aside from that point, however, the article was fascinating, and I will be including anti-dueling in future course discussions on Jacksonian and antebellum reform.

Terri L. Snyder’s “Suicide, Slavery, and Memory in North America,” which appeared in the June 2010 issue of the Journal of American History, takes a broad view of self-destruction by slaves. Snyder, a professor of American Studies at California State University, Fullerton, uses accounts from WPA interviews of “flying slave folklore” (slaves escaping slavery by purportedly flying in the air to Africa) to explain the “ecology,” or “the emotional, psychological, and material conditions that fostered” slave suicide (42).

Of particular interest to Early Republic historians is Snyder’s use of examples of slave suicide from antebellum slave narratives. Charles Ball, Frederick Douglass, and Harriet Jacobs all discuss slave self-destruction as a common thought and practice among slaves. (I also seem to recall Solomon Northup discussing suicide in his narrative.) Snyder notes that slaves who successfully committed suicide were subject to having their corpses dismembered and displayed, both as punishment for the dead and as a deterrent to other slaves. This argument ties in with Bell’s assertion about suicide presenting a threat to the social compact; in this case, it was the challenge to whites’ ability to control their slaves’ bodies.

Both articles make it clear that suicide is not just a modern choice. It was a tragic and difficult decision made by individuals in U.S. history for reasons that seem alien to us today, yet were influenced by nineteenth-century mores and hierarchies of power that made self-destruction a viable, if not always welcome, option.

2 thoughts on “Suicide in the Early Republic”