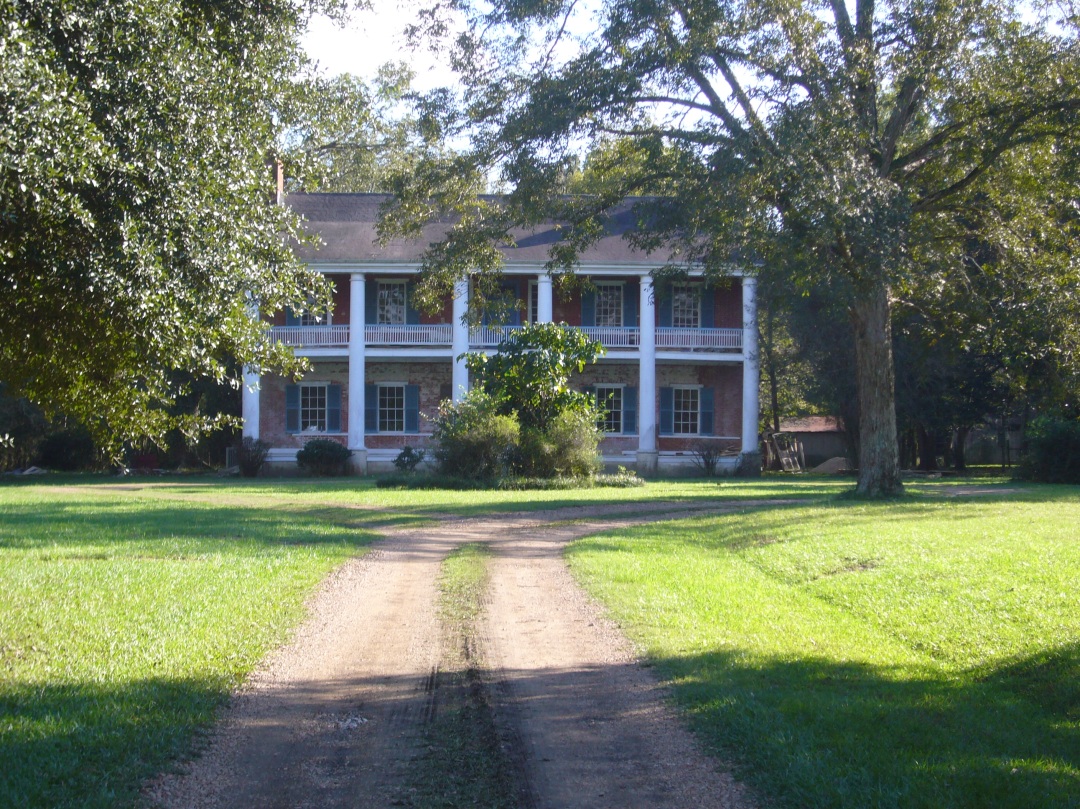 Springfield Mansion Gets a Facelift

From the Natchez Democrat:

At 219-years-old, Springfield Plantation has new life. An 11-month restoration to the historic mansion was recently completed bringing the home back to its original grandeur.

The federal-style mansion was built from 1786 to 1791 as a home for Thomas Marston Green Jr., a wealthy planter from Virginia. The most recent restoration was done by Mississippi-native Doug Horne.

It is believed the house is one of the first examples of federal style architecture west of the Eastern Seaboard, Horne said.

Springfield Plantation was the home in Natchez, Mississippi, where Andrew Jackson and Rachel Donelson Robards purportedly were married before Rachel’s first husband, Lewis Robards, was granted a divorce. Historians such as Harriet Owsley, Robert Remini, Ann Toplovich, and Andrew Burstein, as well as the editors of the Papers of Andrew Jackson, have found no evidence supporting Andrew’s and Rachel’s marriage in Natchez, which was Spanish territory at the time. If they did marry in Natchez, however, Springfield would have been the logical place. Green was well-acquainted with both Jackson and the Donelson family.

Last October, my wife and I had the pleasure of being Doug’ Horne’s guest at his Richland home, which is located next door to Springfield. I met Doug at an event in Jackson, Tennessee, honoring Jon Meacham. After sending him a copy of my Donelson biography, he graciously extended the invitation for us to visit Richland.

As you can see from the pictures, work was just beginning when we visited. 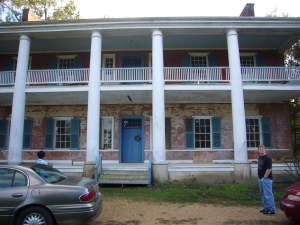 One thought on “Springfield Mansion Gets a Facelift”