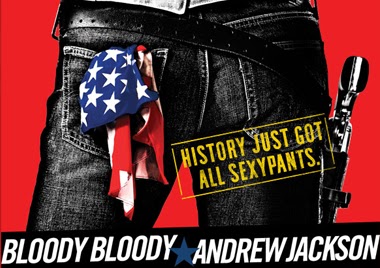 The Historical Society’s 2012 conference is scheduled for Columbia, South Carolina, on 31 May-2 June 2012. I’m intrigued by the theme,  “Popularizing Historical Knowledge: Practice, Prospects, and Perils.” The description reads:

Professional historians in the United States are increasingly being called upon to produce more “popular,” more accessible history. How do and how should academic historians reach popular audiences? How and to what extent is “popular” history written around the world? Does the meaning of and audience for “popular history” vary from place to place? Along with professional historians, states, elites, and a variety of interest groups have long had an interest in sponsoring, supporting, and generating historical knowledge for popular and other audiences. We seek paper and panel proposals that will consider “popular” history in its various guises and locales. How and to what extent is the interest in “popular” history genuinely new? How do and how should historians interact with television and movie production or write op-ed pieces or blogs or serve as expert witnesses? Is there such a thing as a truly “popular” history? Do we need a distinctive “popular” history and are historians properly equipped to write it?

I’ve been thinking about doing a paper on the historical and political statements presented in Bloody Bloody Andrew Jackson. If anyone is interested in putting together a panel, let me know. It could focus on U.S. presidents, public performance, or music; there may be other connections that I’m missing as well.

The deadline for submissions is 1 December 2011.

3 thoughts on “Interested in Panel for 2012 Historical Society Conference?”