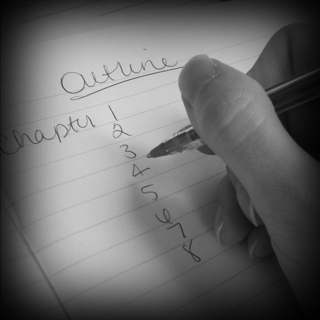 The Evolution of a Book, Part 3: The Book Outline

My students will probably think I’m lying, but I actually didn’t like or even follow outlines until I was in grad school. I thought they stifled my creativity and the organic development of my writing. In actuality, I set myself up for failure as a writer, something I learned the hard way in my master’s program. Now, I am a firm believer that tackling longer projects, such as a thesis or a dissertation, requires an outline of some sort.

For the Jackson biography, I sketched a chapter-by-chapter outline identifying the main subjects of each chapter. I also broke down each chapter into smaller components.

This first outline is the one that I submitted as part of my book proposal to LSU Press:

This second outline is the one that I used for the first two chapters:

As I’ll show in a future post, the submitted book manuscript looks similar to these outlines, but there were substantial differences by the time I finished. More changes are likely to occur before the book is published.

Part 4 of the series is here.

4 thoughts on “The Evolution of a Book, Part 3: The Book Outline”